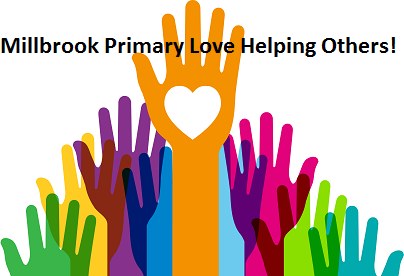 At Millbrook Primary School we encourage the children to harness a strong community spirit – both locally and nationally. Over the course of the academic year we support a range of charities and raise funds as appropriate. We support national campaigns such as Sport Relief and Children in Need. We also support charities that the children have either shown an interest in or have a connection to. Below are some of the charities we have supported over the past few years.

The school council work very hard every year to raise money for these charities and school funds! 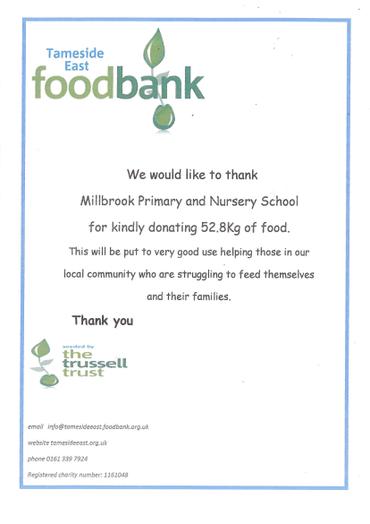 Thank you for all the kind donations and support from the PTA, Miss Dilkes and Mrs King. 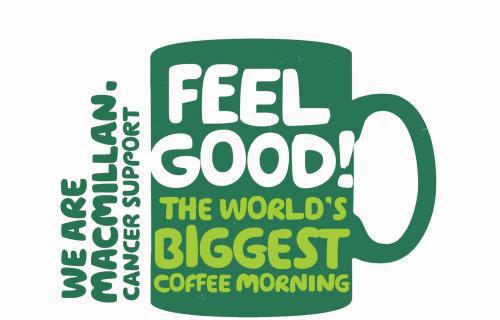 The school council this year concentrated on raising money for school funds!

Every Friday they held a fund raising Friday which raised £67 over a term! This helped with extra curricular activities within school! 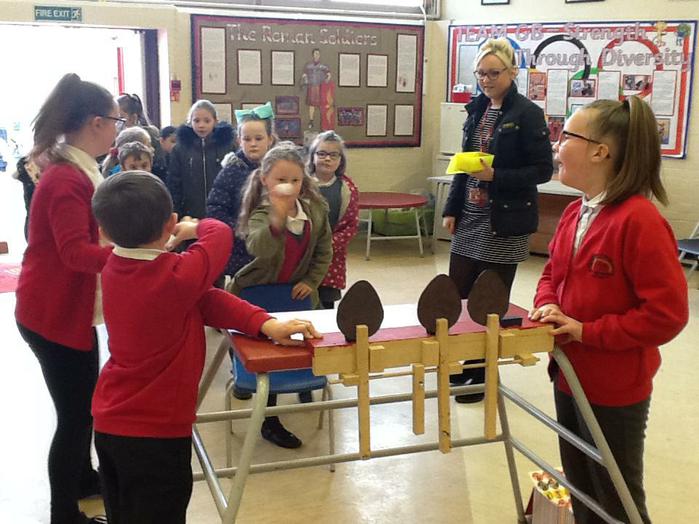 The choir did a fantastic job busking at Tesco which also raised over £100 for school! 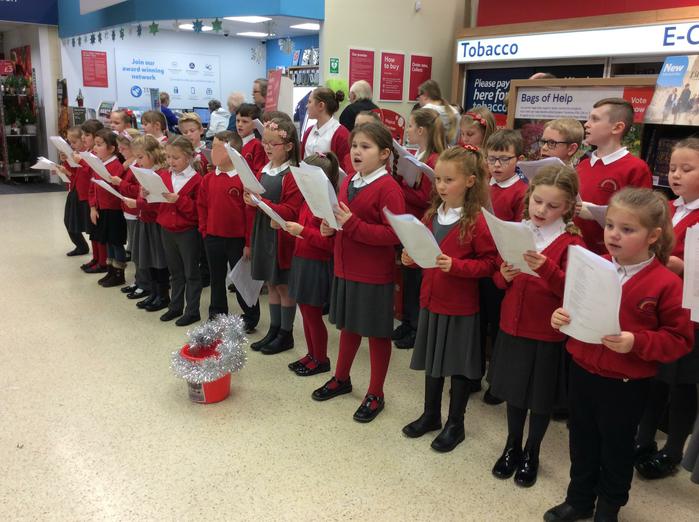 We took part in raising money for Children In Need

Thank you to everyone who wore their spots to support our Children in Need voluntary fund raising. We raised £166.80 for the charity.

We recently donated our old football strip to the Winnie Mabaso Foundation.  The foundation runs an orphanage for AID's orphaned children and tries to give them a better start, education and emotional support so that they can lead independent and fulfilling lives.

They were very grateful and hope to win lots of matches in their 'new' strip.

The charities that we have chosen to support this year are as follows:

We will be raising funds for these throughout the year.

We had a fantastic day on Friday 14th November raising money for Children in Need. The pupils and teachers all came dressed as their favourite superhero! Well done everyone we raised over £200!

If you would like to suggest charities for us to support next year, please contact us on mail@millbrook.tameside.sch.uk with your ideas. We are looking for a local, a national and an international charity.

Our charities this year have been MIND, RNIB, and Water Aid. We have also supported BLISS, Millbrook Food Bank and Marie Curie Cancer.

The daffodils that we planted last year are now on sale in aid of the charity. Please send in your £1 donations.

The MIND stall at the Easter Fair raised £112 for the charity. Thank you for your support!

Thank you for wearing blue last Friday. We raised awareness and £60 for Bliss, the charity for premature babies.

Thank you and well done to everyone who contributed to the Children in Need collection - we raised a grand total of £265.92!

Thank you to everyone who donated food for our harvest celebrations. The food was donated to the food bank at St James' Church